The first impression some may have of the Billion Dollar Raffle is that this is all about making money. Well, that’s actually true! We are counting on the fact that many people around the world will get caught up in the fantastic dream of becoming an INSTANT BILLIONAIRE and will want to play, which in turn will raise billions of dollars for important humanitarian causes. Individuals all around the world will receive aid through our large donations to foundations and charitable groups, as we, with your help, fulfill the most pressing of needs. It’s an ingenious means to a morally great end. We hope to provide unprecedented disaster relief, food, clean water, electricity, and even more to the less fortunate.[/vc_column_text][vc_column_text] 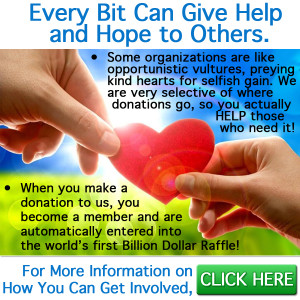 An Estimated TWO BILLION DOLLARS to Be Donated!

Through the Billion Dollar Raffle business model, more than sufficient funds will be raised to pay out all of the cash prizes. After all the cash prizes have been paid out, a portion of the proceeds will be donated through an international Philanthropy Board to be allocated to various charitable projects worldwide. It is estimated that we will donate up to two billion dollars from the Billion Dollar Raffle prize draw event.

The Philanthropic Board Of Directors

Avazoo Worldwide firmly believes the Billion Dollar Raffle will capture the imagination of millions of people around the world and has the potential to become the most successful philanthropic event in history. Avazoo Worldwide is strongly committed to working as a “sustainable” corporation, fully adopting a management model that incorporates ethical financial, social, and ecological values.[/vc_column_text][/vc_column][/vc_row][vc_row][vc_column][vc_column_text] 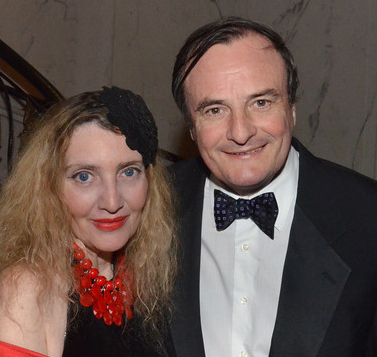 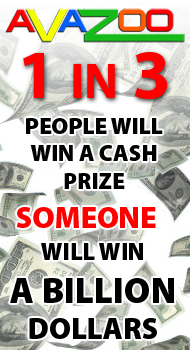 Avazoo Worldwide is in the process of appointing up to 100 philanthropically and charitably minded members worldwide to sit on an advisory committee, which will in turn act as advisors to the Philanthropy Board of Avazoo Worldwide. The Avazoo Worldwide Philanthropy Board will consist of 7 to 10 high-profile individuals from around the world, known for their philanthropic work. As an example of other advisory boards consisting of influential people such as Ted Turner, Bill Gates, Sir Richard Branson, Carlos Slim, and the President of Rwanda, as well as many other high profile names from around the world.

We Have Great Respect for Ones Who Leverage Their Celebrity Status, Name, Time, Energy, and Money to Help Those In Need. We Hold Them in High Regard and Sincerely Hope that Such Ones Will Join Avazoo’s Philanthropy Board. Please visit their charities and support them and their noble causes.

We Honor You For Your Kindness & Generosity In Helping Others 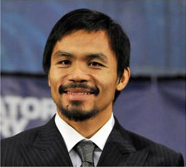 The Filipino world champion professional boxer is known also for his generous giving.

In addition to supporting many causes and his own foundation, he is the official ambassador of SAFE STEPS, a pan-Asian public service service initiative aimed at providing people with key educational messages on how to prepare for natural disasters. 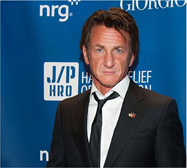 A veteran of disaster relief, he founded J/P HRO to help with relief efforts in Haiti after a 7.0 earthquake struck in 2010. Mr. Penn has publicly stated that he intends to spend the rest of his life in Haiti to rebuild the country. 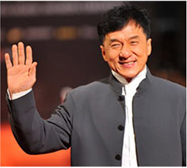 This Hong Kong & Hollywood A-List action star was once called by Forbes Magazine, “Philanthropy Hardest Working Man”.
In addition to supporting such charities as
Operation Smile & UNICEF, he founded the Dragon’s Heart Foundation to take care of needs of children & the elderly in remote areas of China. 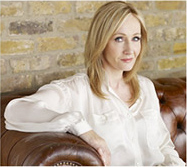 In 2011, this British novelist actually lost her billionaire status after donating 16% of her net worth to charity.
An active supporter of a large variety of causes, she went to create a foundation called Volant, through which she supports these causes. Volant focuses on addressing women‘s and children’s issues.